Since joining Micro Focus Bob has worked on numerous projects across ANZ and Asia focussing on COBOL and Mainframe Solutions, helping customers leverage and modernise their legacy applications across Mainframe, Windows, UNIX, Linux and Cloud platforms.

Bob is not only a great fan of Sci-Fi books, movies and TV… but also the science that is making that future a reality today and for the next generation of mankind as a multi-planetary species (I stole that last bit from Elon ;-)). 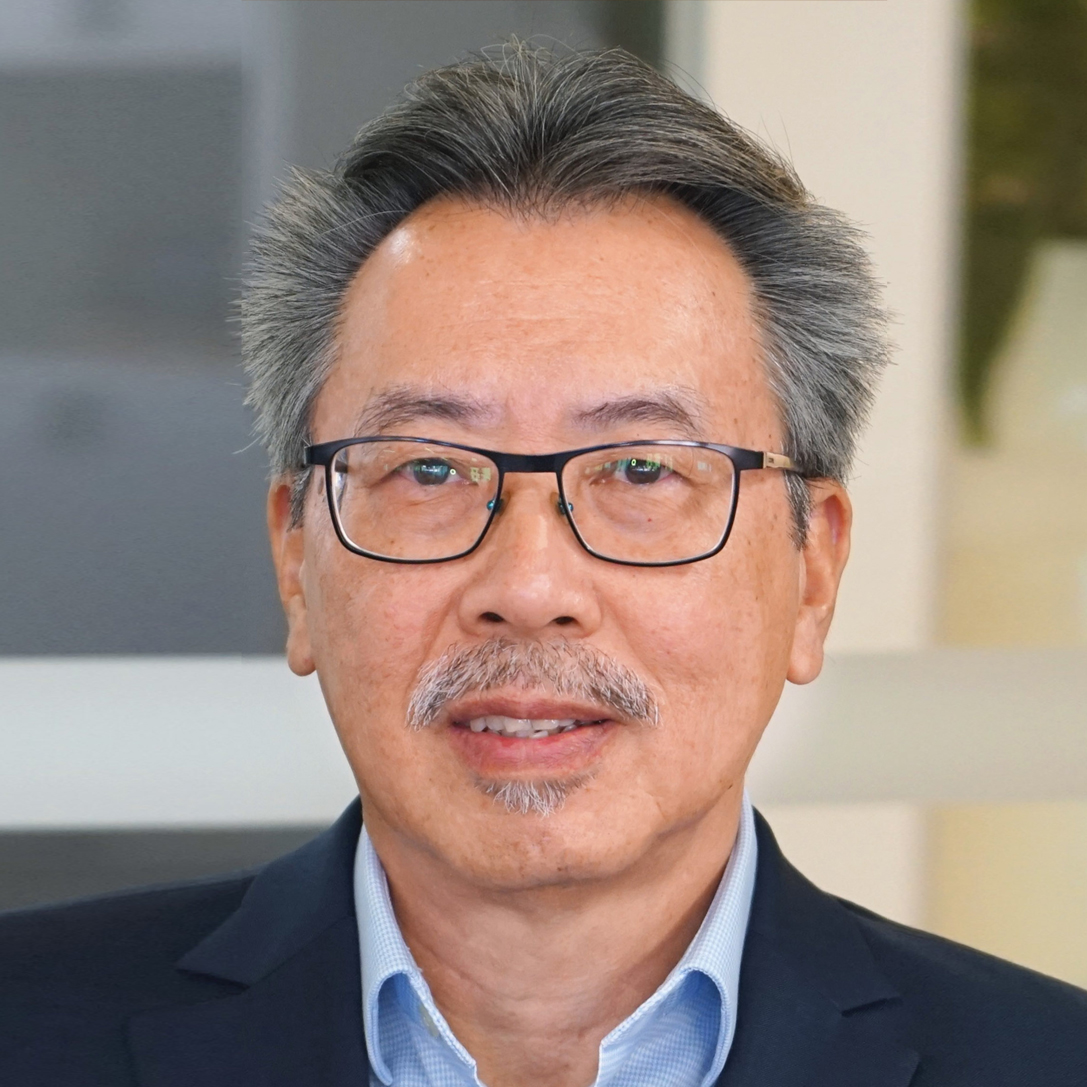